TOKYO 2020: Everything you need to know! 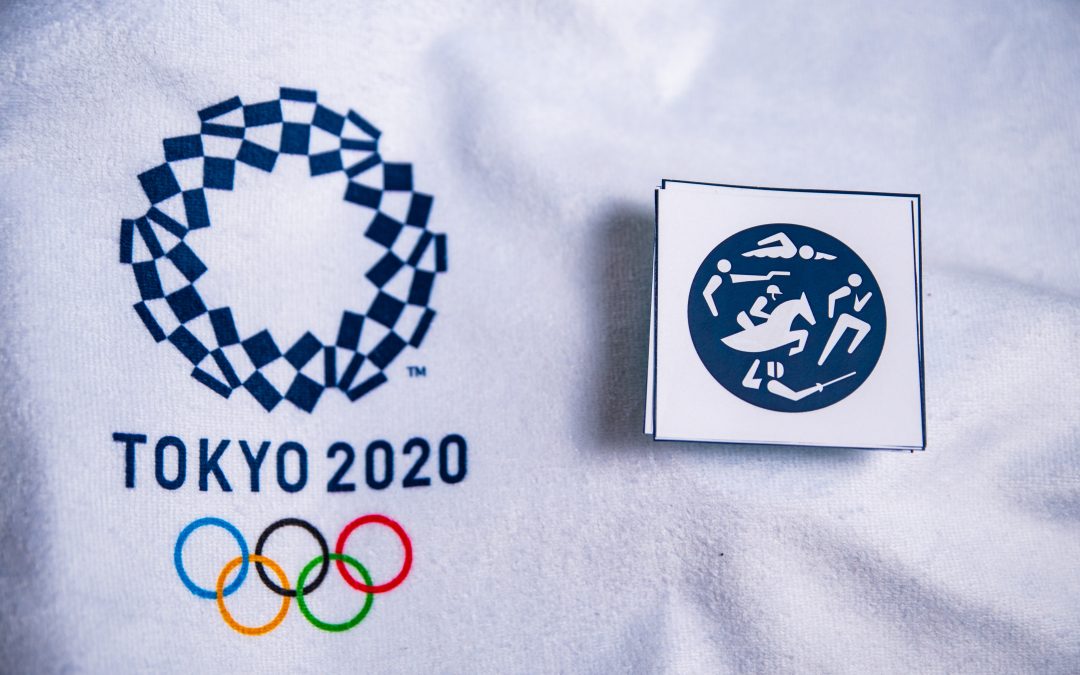 Ahead of competition, here is everything you need to know about Modern Pentathlon!

Originally founded by Pierre De Coubertin in 1912, Modern Pentathlon is a sport designed for the perfect all-around with five sports, fencing, equestrian, swimming, running and shooting,  combined into the one event.

At the 2020 Tokyo Olympics, Australian athletes Ed Fernon and Marina Carrier will face a stellar international contingent on August 5 to 7, in the Men’s and Women’s individual competition. Australian fans will watch with high hopes following the success of Chloe Esposito who won Gold at the Rio Olympics in 2016.

On the first day, each athlete will fence (epee) every other competitor (35) in a round-robin, one hit.

On the following day, they will fence again a bonus round. They will also, swim 200 metres in seeded heats, show jump on a horse they have only known for 20 minutes.

The final event is the laser run. It is a combination of running and shooting. Pentathletes start on a handicap, based on scores after the previous 3 events.

They run a short distance to the firing range, shoot unlimited times within 50 seconds to hit a target five times (5 greens); run 800m. They repeat this 3 more times to complete 4 X 5 greens and 4 X 800m. The first across the finish line is the winner.

Don’t miss a moment of the Tokyo 2020 action! You can watch LIVE on 7Plus or download the app to watch live on your phone, visit the following link on your mobile: https://onelink.to/7plus

Be sure to check out the athlete profiles, sport explainers and the Olympic archives as well as tons of great extra videos to get into the Olympic Spirit!

READ MORE about Modern Pentathlon at the Olympics