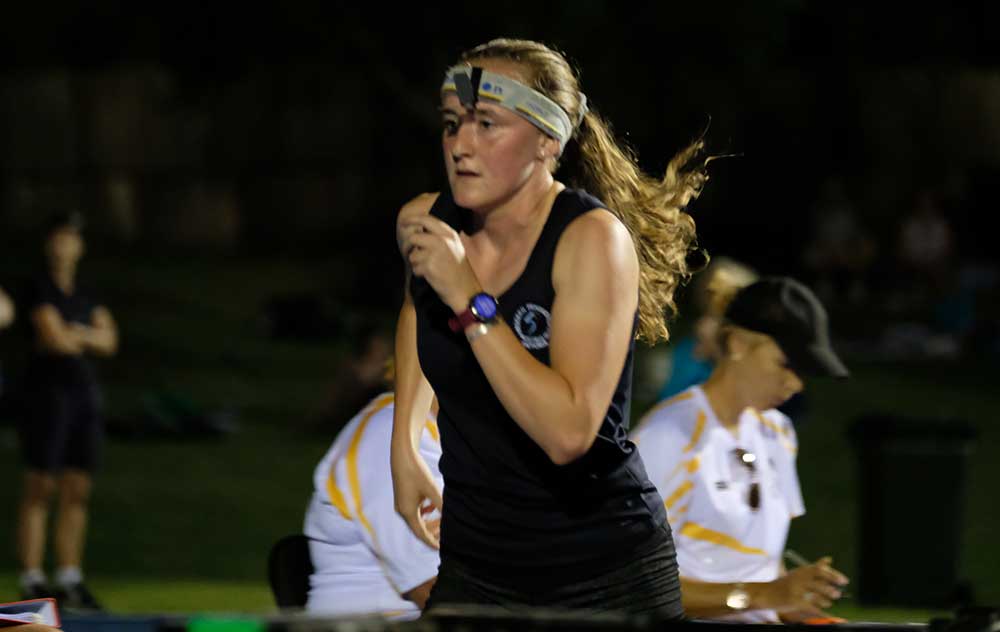 In March 2019, aged just 17 she won the Australian Senior National Championships in Brisbane, ahead of Youth Olympian Nikita Wahwirt. Tully was the youngest athlete to win the Open event since Rio 2016 Olympic Champion Chloe Esposito won in 2007 as a 16-year-old.

Tully completed her high school studies at Maribyrnong Sports Academy in Melbourne at the end of 2019 before moving back home to Dixie, near Warrnambool, in regional Victoria. In 2020 she will continue to train hard around teaching kids to swim, while taking a gap year from studying.

Tully was part of Victorian Tetrathlon team for Pony Club Nationals in 2015 and was introduced to the sport of Pentathlon from there. We was inspired by the gold medal performance of Chloe Esposito at the Rio 2016 Olympic Games. Chloe has provided advice to Tully as she has developed in the sport.