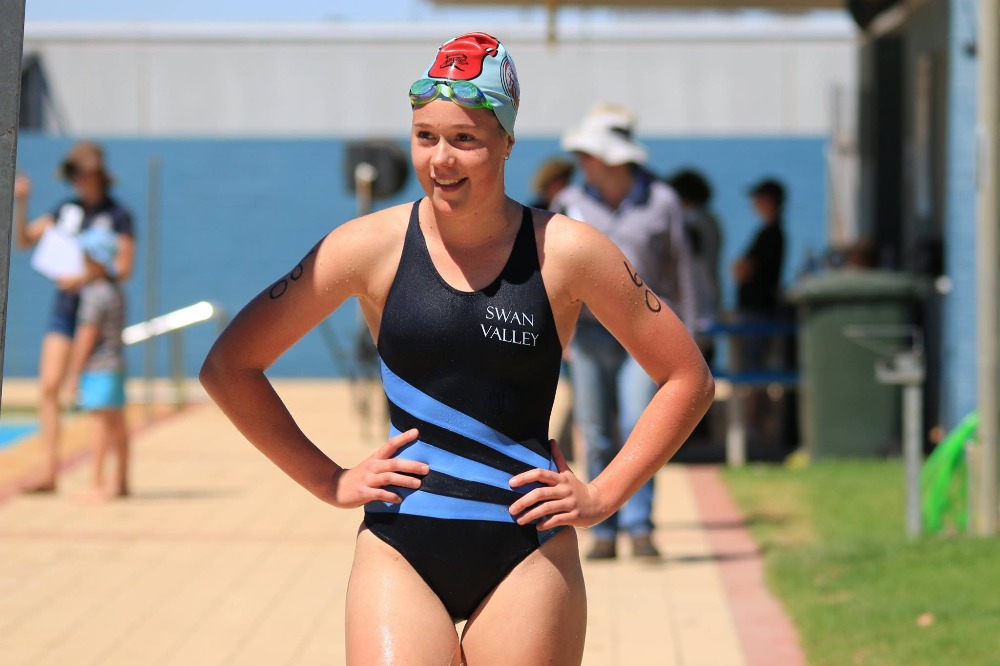 When you love horse riding and swimming and have to choose a sport, what do you do? Easy, just add three more!

When Nikita was young and deciding on her sporting path she said to her mum that she found it difficult to choose between two sports that she loved. So instead of dropping one, she decided to add fencing, running and shooting to the mix and her love of modern pentathlon began.

That decision has now taken Nikita across the globe to competitions in Budapest, Prague, Japan and in 2018 to the Youth Olympic Games in Buenos Aires.

Olympic gold medallist Chloe Esposito was on the ground in Argentina in her role as “Young Changemaker” to encourage the West Australian teenager who was competing in the biggest competition of her career so far.

In the swim event Nikita placed 17th with a 200m freestyle time of 2:27.92. She followed that with a strong 4th placing in fencing before placing 24th in the Laser-Run for an overall placing of 22.