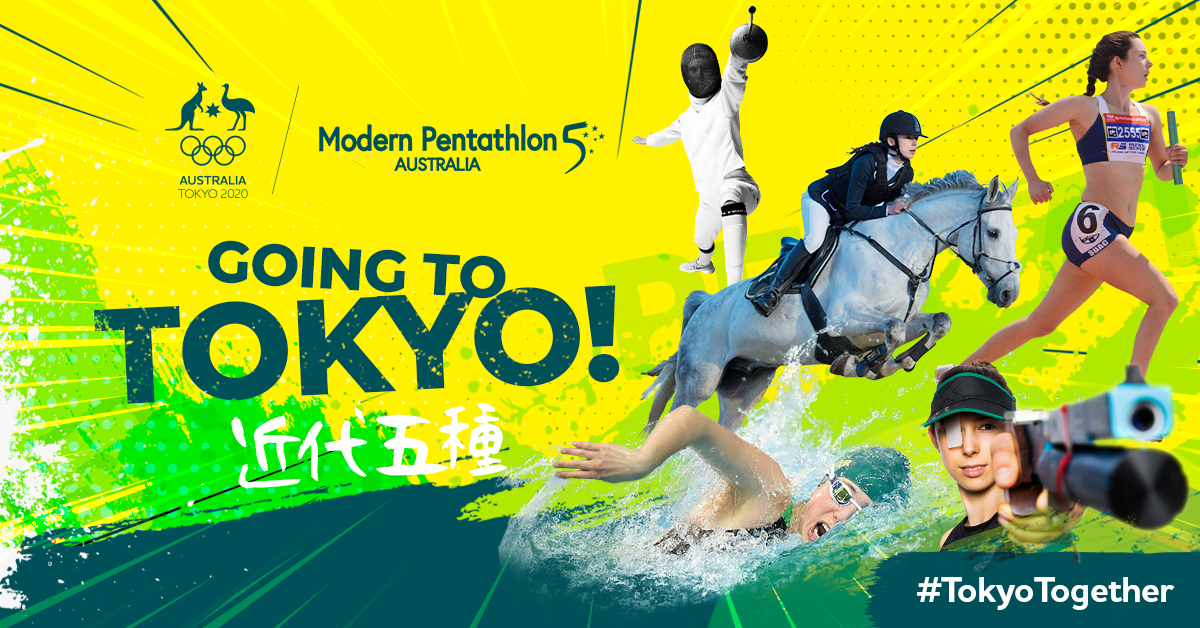 Marina Carrier first represented Australia in Modern Pentathlon at the 2014 Youth Olympic Games in Nanjing, China (aged 17). One year later she was the second Oceania athlete behind Chloe Espoito, who went on to create history and win Olympic gold at Rio 2016.
Marina won the senior national title in 2017 and 2018 but it was what she was achieving overseas that was demonstrating her potential in the sport.

In 2017 she was 8th at the Junior World Championships and finished the year as the 7th ranked junior, after her first international season. She also contested senior events, placing 6th in the German International Championships in a field that included four Rio Olympians and won bronze at the Senior Asian Championships.

Marina’s rise into the senior ranks continued in 2018. She made two senior World Cup finals and won bronze at the Polish Open, while continuing her Bachelor of Medical Science at Sydney University.

Marina missed the 2019 national championships to focus on her international preparations in an Olympic qualifying year. After competing at the French and Polish Nationals she won bronze at the Polish Open in late March, which included beating the world number two.
When she returned to Europe again she competed well to be 15th at the Belarus Open. An injury niggle turned out to be a bone stress in her femur (thigh bone) which forced her back to Australia to recover, rather than risk causing further damage.

Leading in to the Olympic qualifier in Wuhan, China, Marina hadn’t been able to run or fence for almost three months but she put her body on the line to try claim the Oceania spot in November 2019. Marina had a solid competition and a big lead for the final event but she was passed in the Laser-Run by New Zealand’s Rebecca Jamieson who won the Oceania title with a fantastic performance. New Zealand chose not to accept the quota spot which meant Marina was selected to the Australian Olympic Team on February 11 2020. This meant she didn’t need to chase qualification through the World Cup rankings. By booking her ticket to her first senior Olympics she will be in Tokyo alongside her training partner and good friend Ed Fernon.