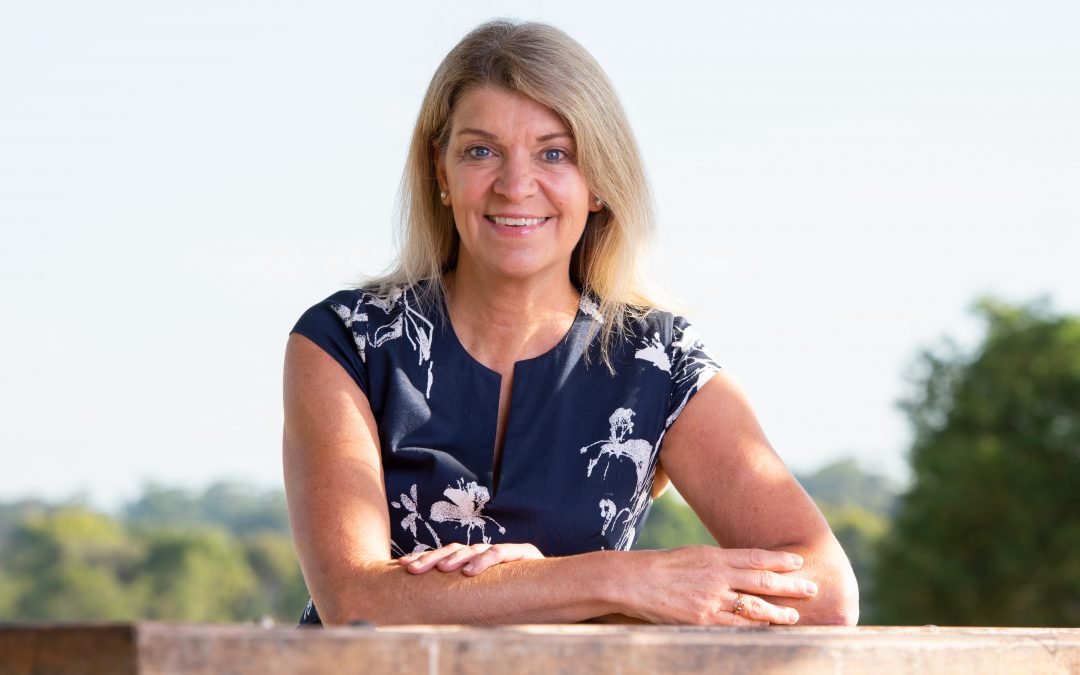 Twenty-one of the most respected individuals in the UIPM Sports movement have been appointed to two working groups charged with shaping the future of Modern Pentathlon and Tetrathlon.

The 17-strong NPWG, which includes MPA and Oceania Federation President Kitty Chiller, and 12-strong NTWG will meet in Frankfurt-am-Main (GER) on January 24-25, 2020 to develop proposals to go before the EB at its next meeting at Olympic House, the new headquarters of the International Olympic Committee, in Lausanne (SUI) on January 30-31.

The EB will then consider motions to be put before the UIPM 2020 Congress in Xiamen (CHN) in November 2020.

The objective of the NPWG at its meeting in January will be to agree on a basic concept for a New Pentathlon format proposed for introduction at the Olympic Summer Games Paris 2024, and to map out the testing process.

If the recommendations of the group are approved and implemented, it would herald the beginning of another chapter of innovation in the evolution of UIPM’s 107-year-old core Olympic sport.

Members of the NPWG already had an ad-hoc meeting in Budapest (HUN) on September 9 to discuss the direction of travel for the group. Areas for discussion will include a more compact format, a shorter duration, continuous competition and reduced venue infrastructure.

UIPM President Dr Klaus Schormann said: “Modern Pentathlon has been ever-present as a core sport on the Olympic Summer Games programme since it was introduced by Baron Pierre de Coubertin in Stockholm in 1912.

“Similarly, Tetrathlon has been on the programme of every Youth Olympic Summer Games since the creation of the Games in Singapore in 2010.

“New Tetrathlon has already been subject to a rigorous series of test events in 2019, and now is the time for the New Tetrathlon Working Group to carry out the instruction of the UIPM Executive Board to develop a framework and detailed rules for this format.

“We are very proud of the dramatic and dynamic changes made to the Modern Pentathlon in recent decades. The sport envisaged by Coubertin continues to represent the most complete examination of any athlete competing in the Olympic Games, while offering spectators more excitement and a better showcase for each of the Pentathlon disciplines.

“At the same time, the attitude of our Union is that innovation never stops, and we can always improve our sport, especially in the way it is presented to new audiences who have different consumption habits.

“The New Pentathlon Working Group stands ready to create an exciting set of recommendations for the UIPM Executive Board to consider in January.

“I congratulate everyone who has been appointed to these two working groups. You have been entrusted with a great responsibility and I look forward to working with all of you on this exciting project. The future of Modern Pentathlon and Tetrathlon is in your hands.”

The NTWG comprises eight individuals who are also on the NPWG, because of their central role in both sports.

The Biathle-Triathle Working Group requested by UIPM 2018 Congress has also been studying and testing new distance adaptations since February 2019. This group is responsible for strengthening pathways from development sports to Modern Pentathlon within the UIPM Sports pyramid.

With thanks to UIPM