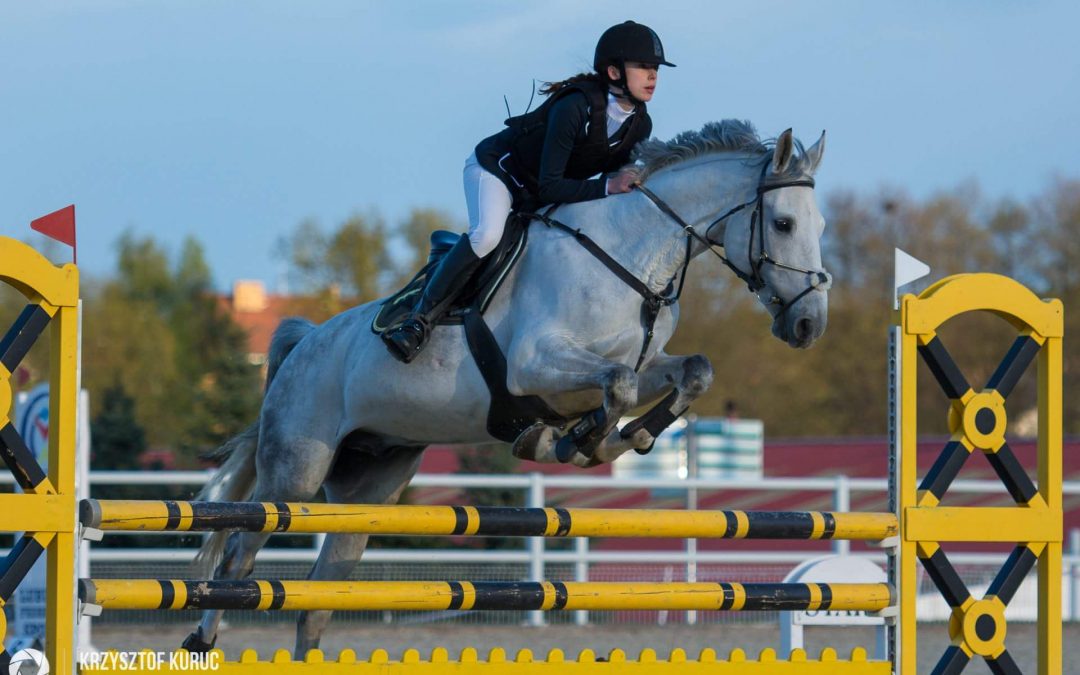 With more than 30 years’ experience training high performance Modern Pentathlon athletes, Petruschinski has been involved in the sport since 1986 in Germany and became a UIPM Technical Delegate in 2009.

Supported by the AIS and MPA, the Pathways Consultant Coach will drive the training and technical direction and leadership strategy for Modern Pentathlon’s emerging elite athletes and coaches.

Focused on developing systems, processes, and content to support athletes, coaches and officials, the position will see Petruschinski play an active role within the modern pentathlon community across Australia, mentoring and providing training advice for all personnel.

Having competed at the highest level internationally, MPA President and Olympian Kitty Chiller said that the appointment of Petruschinski was an important and exciting step forward for the sport.

“I am excited about what Bernhard can bring to our sport here in Australia.” Ms Chiller said.

“His knowledge, breadth of experience and passion will help athletes, coaches and officials progress along the performance pathway. Bernhard’s understanding of International best practice in the sport of Modern Pentathlon is a huge asset to us in Australia.

The edition of a Consultant Coach to the newly appointed Pathways and Performance Director is a huge coup for Modern Pentathlon Australia.”

Petruschinski, who has been a member of the UIPM Developing Committee since 2011, will bring a wealth of knowledge and international experience to the role having held advisory positions in dozens of countries and events, including being appointed a technical delegate for the Tokyo Olympic Games.

Recognising the incredible potential of athletes currently training around the country, AIS CEO Peter Conde said MPA will be able to now make great progress as a result of their grant initiatives.

“Coaches play such a vital role in fostering the development of young athletes, and it is pleasing to see someone with such impressive international credentials join the Modern Pentathlon team as a result of the performance pathways solutions program,” Mr Conde said.

“With some really promising athletes coming up through the ranks, it is great to see sports focusing on setting themselves up for future success and to inspire future generations.”

Originally from Berlin, Petruschinski began his career with the Berlin Sports Federation and became a coach in 1986.  Now having been part of the UIPM working groups for more than 10 years, Petruschinski has become an important and respected member of the international modern pentathlon community.

With a passion for providing young athletes with the opportunity to have access to sport, Petruschinski hope to encourage athletes to learn from each other, about their respective cultures and traditions to promote understanding and support for a stronger global future.

“I am really excited to be working with Kitty Chiller and the Modern Pentathlon team ‘Down Under’” Petruschinski said.

“I can’t wait to see how far we can push this project and really looking forward to meeting many of the talented coaches and the athletes.”