Carrier gets season off to a great start in Paris 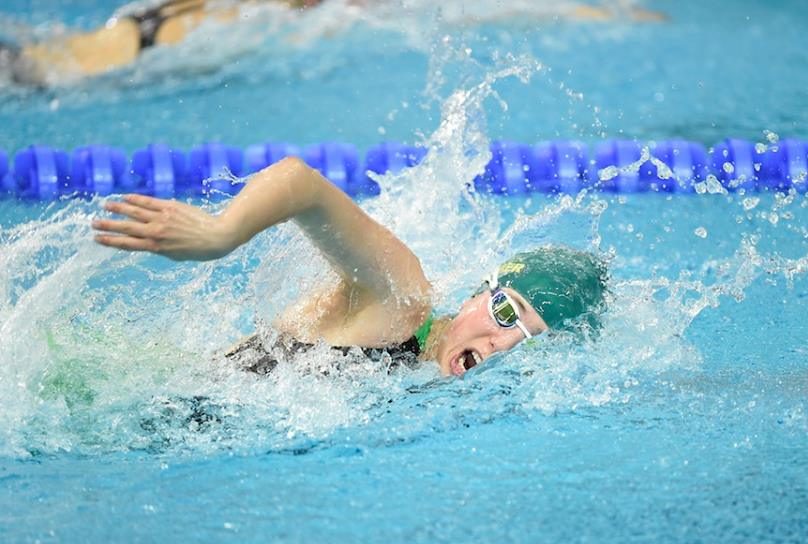 Marina Carrier has started her international season in great form at the French Championships in Paris.

The 22-year-old Tokyo Olympic hopeful was sixth in a strong field and a big step up from her 12th in the same event last year.

After a long hard summer of training, it was the Sydney Medical Science student’s first competition in nine months.

Despite lapsing a little in the second half of the fencing, she bounced back with an excellent swim and Laser run. Unfortunately, due to a lack of horses for the large field of 32 there was no show jumping.

“The five girls ahead of me were all at least two years my senior, and two of them were Olympic medallists and very experienced.”

The title was won by Lithuanian Laura Asadauskaite who won the Olympic title in 2012 and was the world champion in 2013. French favourite Elodie Clouvel, who won silver behind Australian Chloe Esposito at the Rio Olympics, was second in Paris.

“I loved getting back into competing and am happy with a very solid start to the season,” Carrier said.

Carrier will now prepare for the Polish Nationals in a fortnight.