The Olympic Games return to Tokyo, Japan, in 2020 and it promises to be a sensational Games. Modern Pentathlon will be held toward the end of the second week with the Fencing Ranking Round on Thursday August 6, the Women’s event on Friday August 7 and the Men’s event on Saturday August 8.

Not only does Australia have the defending women’s champion in Chloe Esposito, she could again be joined by her brother Max who was seventh at Rio 2016. However, past results mean nothing so they will need to perform in the qualifying period.

For Australian athletes, the Continental Championships is the Asia/Oceania qualifier in Kunming, China on the 11th and 12th of November. There is one quota place for men and women to the top finishing Oceania athlete.

At Tokyo 2020 the Fencing ranking round will be held on Thursday 6 August at Musashino Forest Sport Plaza. And then all remaining events for the Women and Men will be held in the Tokyo Stadium. This is the first time in Olympic history that all disciplines are held in the one venue. Tokyo Stadium is in the Heritage Zone cluster, named as the region where several legacy venues from the 1964 Games will be utilised. Tokyo Stadium will also host the Football and Rugby competitions. 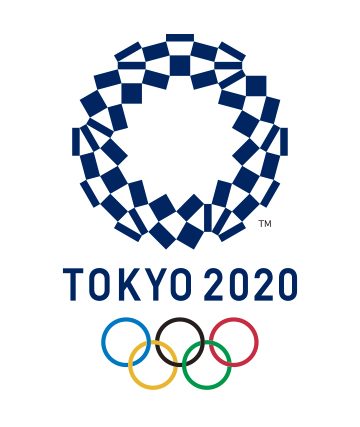 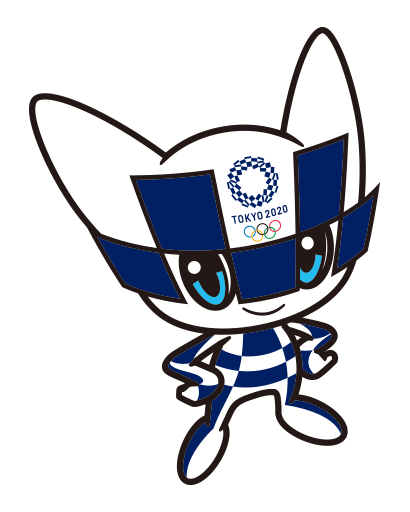