At the most recent Games in Rio de Janeiro in 2016 Chloe Esposito, aged just 24 and at her second Games, became Olympic Champion and Australia’s first medallist in the sport. Not only was Chloe joined by her younger brother Max, who finished an impressive seventh at Rio 2016, but their father Daniel was their coach. Daniel competed at the 1984 Olympics in Los Angeles.

The first woman to represent was Kitty Chiller at Sydney 2000, when the women’s event was added to the program.

Peter Macken is not only Australia’s best placed male, with an incredible fourth at Tokyo in 1964, he is one of only a handful of Australians to have competed at five or more Olympic Games. Macken represented from Rome 1960 to Montreal 1976, and at Mexico 1968 he also competed in fencing.

Remarkably Neville Sayers and Duncan Page have achieved the same rare feat as Macken. Sayers competed at Melbourne 1956 and Rome 1960 where he also competed in shooting. Page made his Olympic debut at Tokyo 1964 in fencing and four years later in Mexico City he competed in fencing and modern pentathlon.

Since 1952 and through 2016 Australia has had a representative in every Games. We look forward to the impressive tradition continuing in Tokyo 2020. 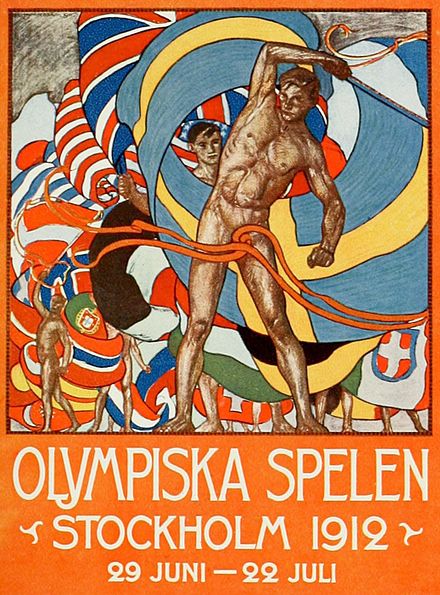 Modern Pentathlon Introduced to the Olympics. It was De Coubertin’s belief that it would be this event, above all others, that “tested a man’s moral qualities as much as his physical resources and skills, producing thereby the ideal, complete athlete” 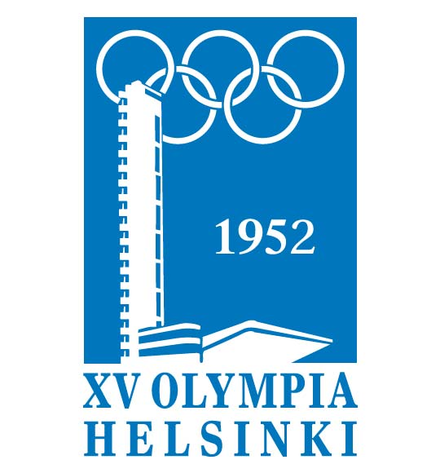 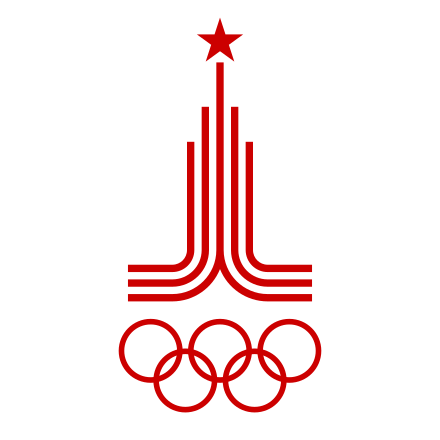 Australia’s first Olympic champion and medallist in this sport at just 24 in Rio. She also set an Olympic Record! And her younger brother Max was also exceptional. Both following their father and coach Daniel who competed at Los Angeles 1984. 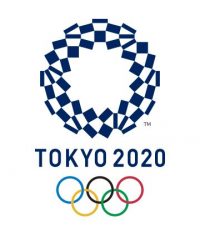