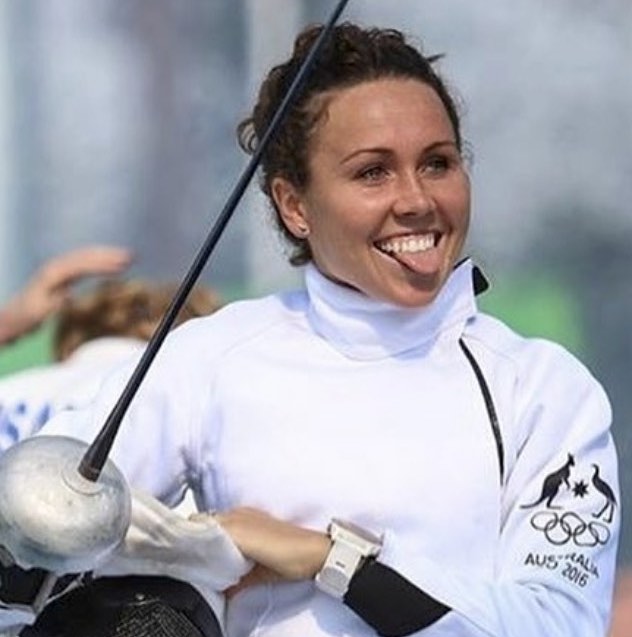 Chloe Esposito created history when she won gold at the Rio 2016 Olympic Games. Aged just 25, she won Australia’s first Olympic medal in the sport and set an Olympic record total of 1372 points.

Coming into the final event at Rio 2016, the combined running/shooting discipline, she was in seventh place. In her strongest event, she missed only one target in the four lots of five shots and she ran brilliantly for a combined time of 12 minutes, 10.19 seconds.

It was a family affair in Rio, with Chloe joined by her father and coach Daniel Esposito (Olympian in 1984) and her younger brother Max – who finished seventh on debut as Chloe did at London 2012. 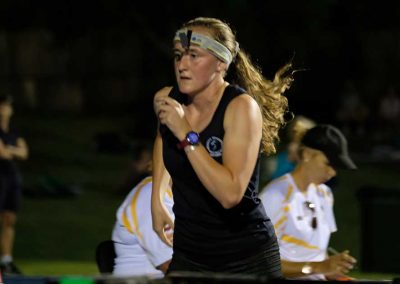 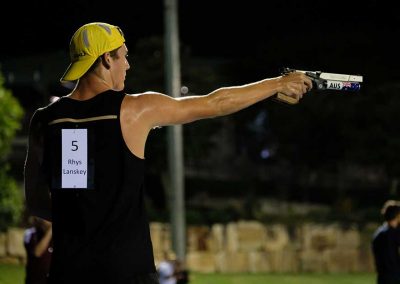 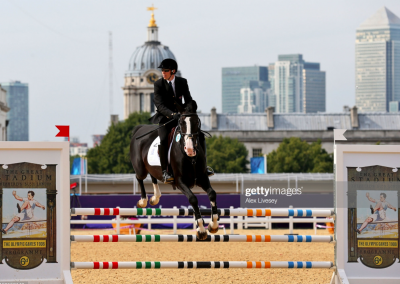 Sayers finished a creditable 19th (out of 40 participants) in his Olympic debut. He combined with Sven Coomer and Greg Nicholl for Australia to finish 8th in the team competition. The talented athlete tried unsuccessfully to make the shooting team at Melbourne 1956. 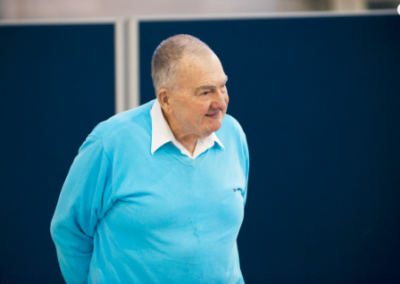 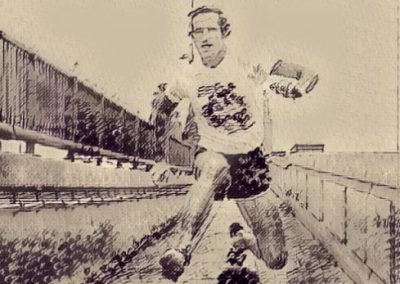 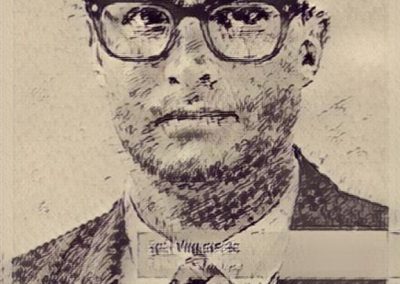 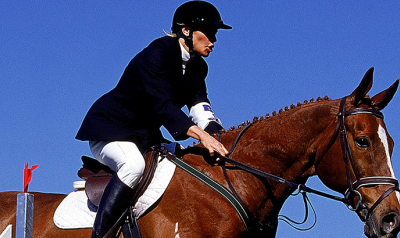 More profiles on current athletes and former stars are being added soon. Keep checking back!